A former JSA contractor has provided Contractor Voice with indisputable evidence that JSA, one of the founders of the FCSA, intentionally withholds Holiday Pay, in this case to the tune of £2,865.50 for a short six-month period of employment. Let’s not forget readers, that’s money an end-client paid for it to be paid to the […] 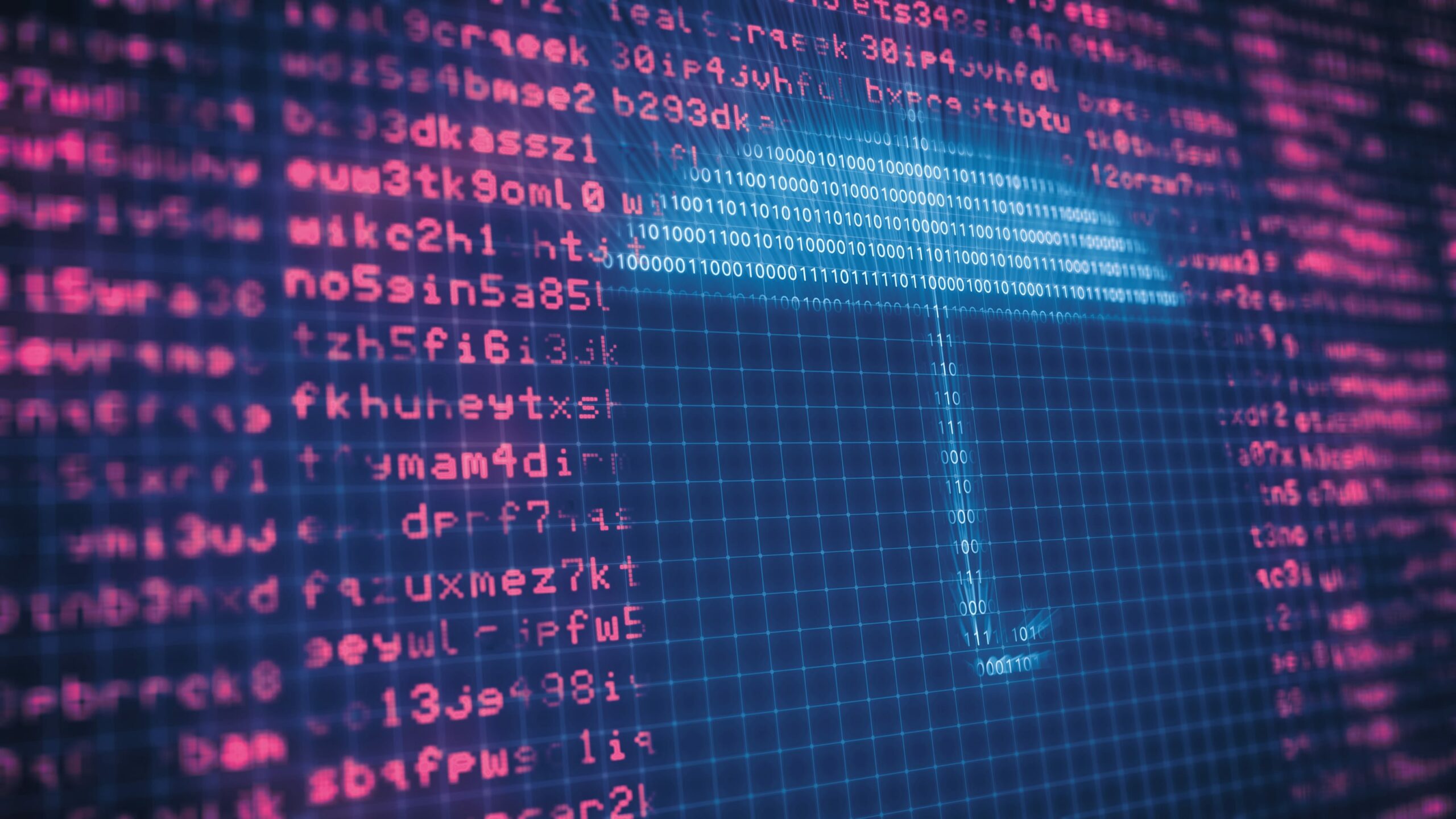 A call by the TUC to ban umbrella companies outright will thankfully be ignored because the government believes it has done enough, advisers to contractors have told ContractorUK. Citing a Single Enforcement Body promised only in June, Key Information Documents since April, and fines now up to £20,000, an expert all but says the union is wasting its breath. […] 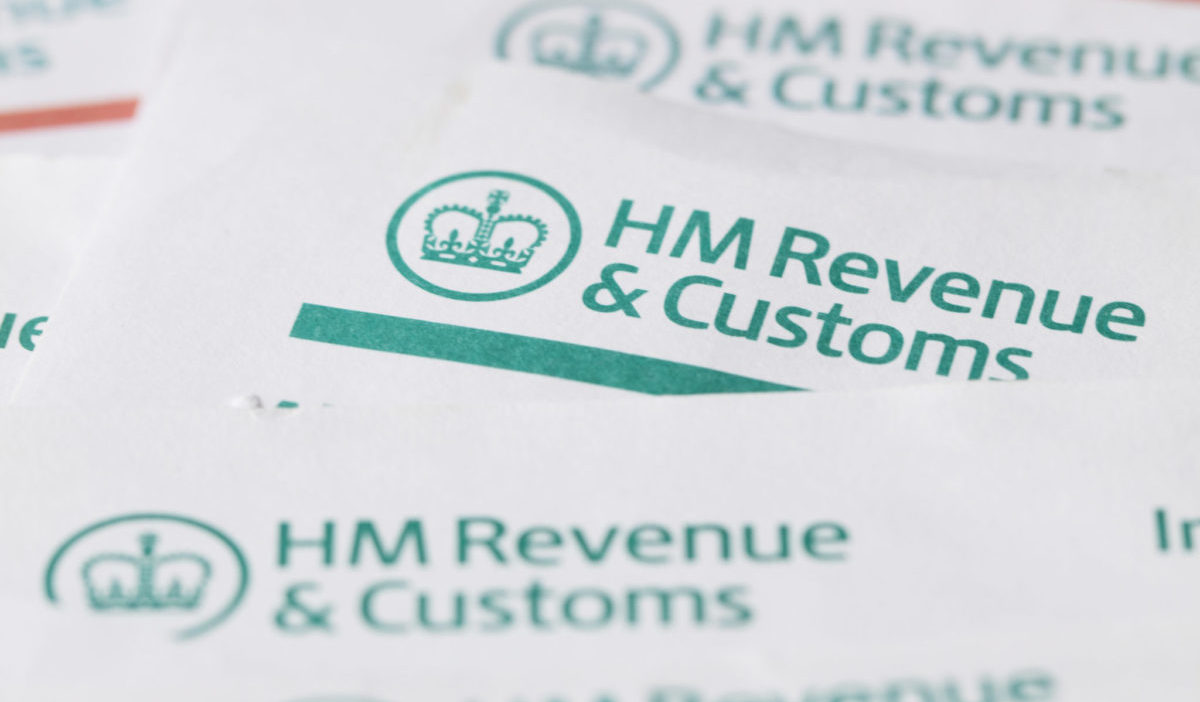 The UK has issued its response to the consultation on clamping down on promoters of tax avoidance. The consultation outcome includes measures that target offshore promoters and the UK entities that support them, including non-compliant umbrella companies. The measures are also designed to ensure that HMRC can protect the public finances by freezing a promoter’s assets, so […]

The government must regulate umbrella companies to prevent workers from losing out on rights such as holiday pay and being asked to ‘opt out’ of protections, ministers have been urged. A draft policy submitted to financial secretary to HM Treasury Jesse Norman and business minister Paul Scully calls for government intervention to stop organisations from abusing […]