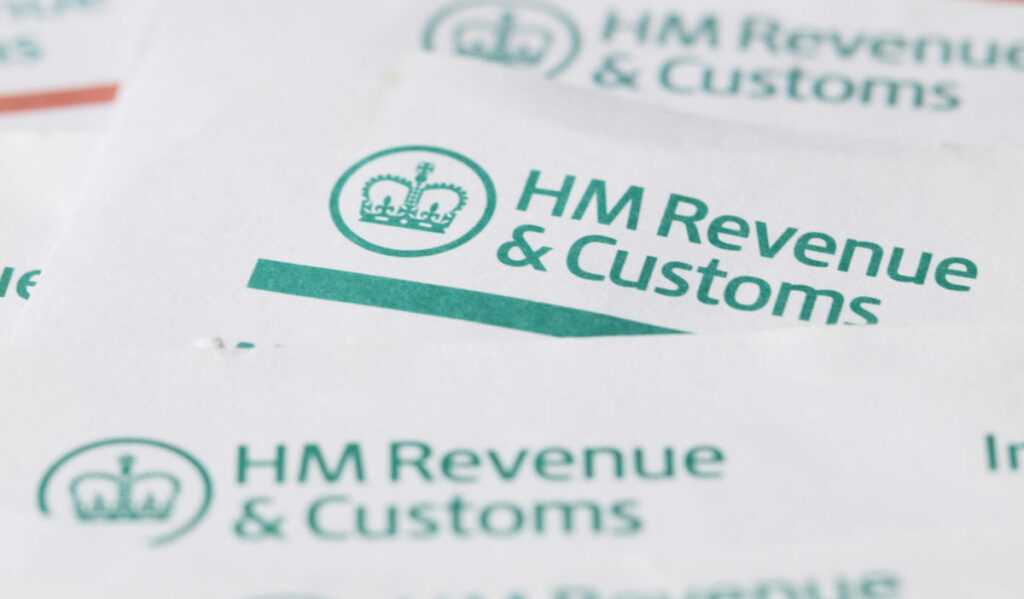 The UK has issued its response to the consultation on clamping down on promoters of tax avoidance.

The consultation outcome includes measures that target offshore promoters and the UK entities that support them, including non-compliant umbrella companies.

The measures are also designed to ensure that HMRC can protect the public finances by freezing a promoter’s assets, so that the penalties promoters incur are paid. The measures give HMRC the power to close down companies involved in promoting tax avoidance and help taxpayers to identify and steer clear of avoidance schemes by naming companies, including umbrella companies, which are under investigation by HMRC and controlled by promoters.

The government is consulting on this draft legislation to implement the measures outlined in the policy paper and intends to legislate for them in the next Finance Bill.

The proposed legislative changes are designed to clamp down on the supply of tax avoidance arrangements and include:

The government had first announced on 12 November 2020 its plans to take further action against those who promote and market tax avoidance, following up on the approach set out in its strategy ‘Tackling promoters of mass-marketed avoidance schemes’, published on 19 March 2020.

A 10-week consultation was launched on 23 March 2021, clamping down on promoters of tax avoidance, on a new package of measures to change the economics of promoting tax avoidance schemes and disrupt the business model on which they rely. The consultation closed on 1 June 2021.

The consultation on the draft legislation is open until 14 September 2021.

Crawford Temple, CEO of Professional Passport, said, “HMRC’s intentions to clamp down on tax avoidance is to be applauded albeit that it was disappointing that only 18 stakeholders responded to the consultation with Professional Passport the only representative voice speaking up on behalf of contingent workers in the supply chain. However, yet more legislation is not the right course of action.”

“A catalogue of legislation introduced over many years has resulted in a series of unintended consequences and much of it has not served to help and support the contracting sector and the whole supply chain for the better,” Temple added. “Government has ignored advice and recommendations from stakeholders and industry experts so that the legislation continues to fail to address the underlying issues and challenges that our industry faces, namely non-compliance, transparency and enforcement.”

“Non-compliance is fuelled by the complexity of the legislation and the current enforcement strategies do not work.  In fact, they serve to incentivise non-compliant offerings and fail to support the compliant parts of the sector. The lack of visible enforcement, the lengthy delays in taking any action, and targeting the workers for recovery all serve the interests of those seeking to circumvent, or disregard, the rules,” Temple said.

Last month, the Department for Business, Energy and Industrial Strategy published its consultation report which confirmed that the UK’s new enforcement body for workers will also regulate umbrella companies.