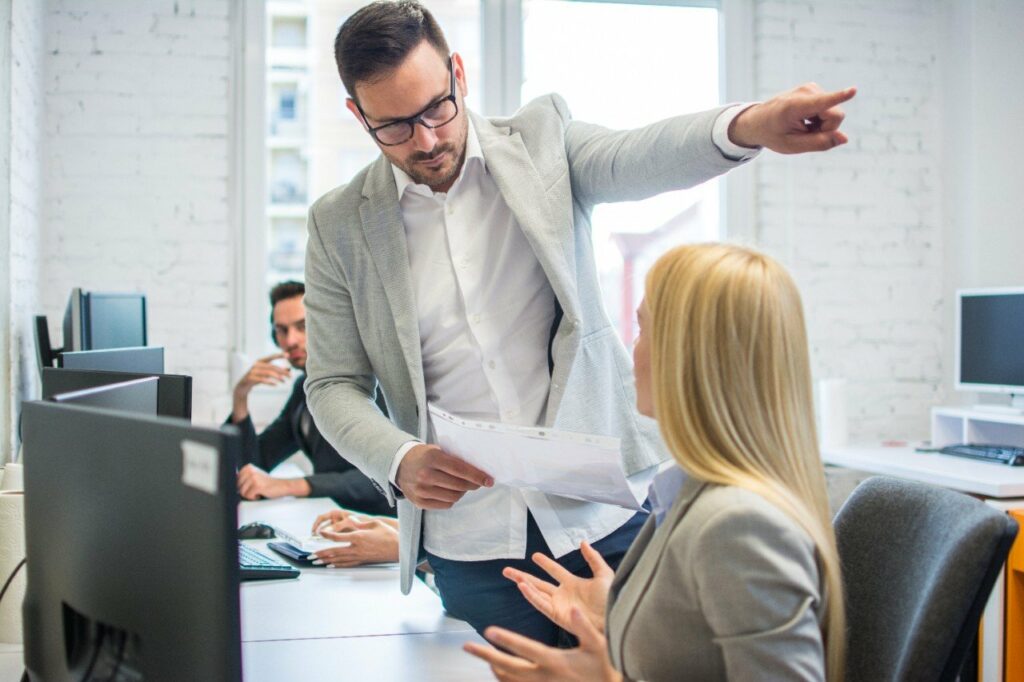 The government must regulate umbrella companies to prevent workers from losing out on rights such as holiday pay and being asked to ‘opt out’ of protections, ministers have been urged.

A draft policy submitted to financial secretary to HM Treasury Jesse Norman and business minister Paul Scully calls for government intervention to stop organisations from abusing the use of umbrella companies and to protect workers’ rights.

The document – compiled by Rebecca Seeley Harris, chair of the Employment Status Forum and and James Poyser, CEO of inniAccounts and founder of advice website offpayroll.org.uk – suggests that the lack of regulation has resulted in holiday pay being withheld, incorrect payments of employers’ national insurance contributions, and the abuse of the employment allowance tax relief.

The use of tax avoidance schemes, including the use of “mini umbrellas companies”, are estimated to cost workers and HM Revenue & Customs around £1bn annually. It is estimated that 500 “self-regulated” umbrella companies are managing the payroll for 600,000 umbrella company employees.

Last week, the BBC found that 48,000 “mini umbrella” companies have been created over the past five years to reduce recruitment agencies’ tax and national insurance liabilities

According to inniAccounts, 71% of workers deemed “inside of IR35″ were moved under an umbrella company ahead of the off-payroll working rules’ extension into the private sector in April.

Seeley Harris said: “It is paramount that the regulation of this industry is expedited because of the rise in the use of umbrella companies as a result of both the coronavirus pandemic and the off-payroll working rules forcing people through non-compliant umbrellas.

“The abuses in the labour market supply chain, as a whole, need attention and it may be that the government can look at the bigger picture, including legislation such as IR35 and the off-payroll reforms, because it drives immoral behaviour.

“The issues concerning employment status in the UK are the driving force behind the use of umbrella companies – it is simply irresponsible to let it continue unregulated.”

Poyser said: “The breadth and scale of the stories of malpractice, scams and skimming are distressing and deplorable. It’s clear that ‘accreditation’ and self-regulation of this market is simply not working, and instead has created cartel-like behaviours and unethical practices.

“We have witnessed payslips that don’t reconcile, deductions taken from workers but not paid to HMRC, holiday pay being unfairly pocketed, workers forced to use a single umbrella company with artificially inflated fees and agree to ‘opt-out’ of worker protections.”