Umbrella Company Regulation- What next? 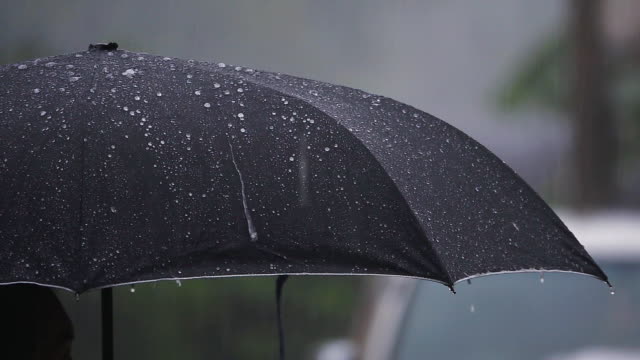 The BEIS (Department for Business, Energy and Industrial Strategy) announced plans several months ago to create a Single Enforcement Body (SEB), bringing together the varying departments that already operate to protect worker’s rights. The effect of this would mean  greater cooperation between previously separate departments and a more efficient strategy for implementing and enforcing employment regulations.

Unfortunately, given the disappointing fact that the recent autumn budget made no mention of a SEB or any government funding at all to regulate umbrellas, the sector is still at a loss in understanding what benefits the BEIS can bring to it. The fact is, the BEIS has no mandate to directly regulate umbrellas.

The Contractor Voice campaign to stamp out Holiday Pay misconduct by rogue umbrellas and to seek redress for contractors that have been mistreated, is well known and has complete support across all parts of the sector that have not been a party to the misconduct.

During one-to-one discussions with the BEIS, Jacob Bellas, the founder of Contractor Voice made the following recommendations to ensure that Holiday pay is correctly paid in the future:

For future wider scale regulation of umbrellas, the Contractor Voice solution is simple given that a SEB is not coming anytime soon. The solution is:

By taking the above action, the sector will see huge changes towards stamping out the abuse of contractors within a matter of several months. So, Contractor Voice asks the BEIS to make its position clear.

Should the BEIS realise their intention to create a SEB, what we need for increased protection of contractors is a specific programme aimed at ending the mischiefs occurring amongst the minority of companies in the sector that put their unlawfully increased profits before the contractors.

Jacob Bellas states “There is a lot of work to be done in terms of regulating umbrella companies. Banning them altogether is arguably a very damaging idea and one which has caused the TUC to receive a lot of criticism for its recommendation to do so. The issue with an unregulated umbrella market is that for the companies who operate honestly, the immoral operations of a few companies can tarnish the work of an entire sector.”

Contractor Voice believes that its simple short-term solution will force employment businesses to ensure that their contractors and associated umbrella companies are well informed on the law and would promote better education amongst all the parties involved.

If you have any contributions to help  the process of regulating the umbrella market contact us After all, it’s our responsibility to relay the thoughts, feelings and   ideas of UK contractors to relevant bodies such as the BEIS so don’t hesitate to share!