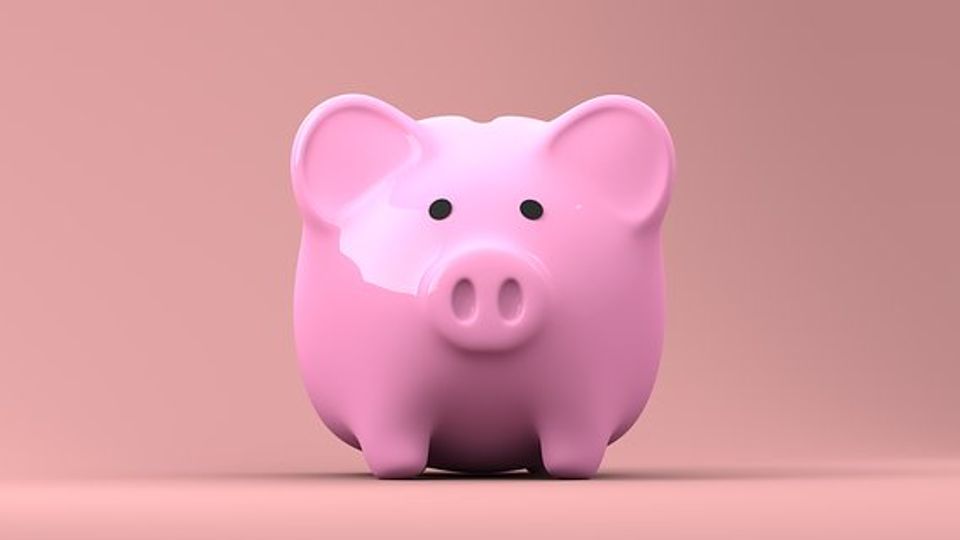 The Government’s issued a list of almost 200 companies – some in Sussex – who have failed to pay their staff the minimum wage.

The firms have been fined for owing 34 thousand workers a total of £2.1 million.

In our county the biggest name included on the list was the Littlehampton-based Body Shop.

We reached out to the company and were provided with this statement:

‘The Body Shop is committed to paying all our own UK employees the UK Real Living Wage. We fully co-operated with HMRC during a routine audit in 2018 which identified that we needed to reimburse a number of store-based employees for uniform costs. This was to cover clothing that our store-based colleagues wore in our stores from 2015-2018; a time when the company was transitioning from its previous ownership. The affected employees, which include previous and current employees, were reimbursed and our case was closed in 2018. We also reviewed our uniform policy to allow our employees to wear their own clothes to reflect their individual styles and personalities whilst working in our stores’.

• Grade One Commercial Cleaning Services Limited, Medway, ME4, failed to pay £4145.8 to 6 workers

• Mrs Mozdeh Bandar and Miss Natalie Mahryar Bandar, trading as All in One Takeaway, Brighton and Hove, BN1, failed to pay £822.15 to 1 worker