Contractor Voice only exposes wrongdoing when it has the evidence to justify it. Now it has the corroborated evidence of several former employees of yet another FCSA umbrella, Giant, to reveal that Giant had in place systems, procedures, policies, and training explicitly designed to withhold pay from contractors that they were lawfully entitled to, with the clear intention to financially benefit from its misconduct. That benefit will likely stretch to the misappropriation of literally 10s of millions of pounds by Giant, paid by end-clients with an expectation they reach the contractors.

Having taken legal advice before publishing this article, it has been confirmed to Contractor Voice that the evidence it has obtained is of such weight that civil fraud liability ought to be considered.

For the many thousands of contractors that have suffered financial losses because of Giant’s misconduct, Contractor Voice has calculated that the floodgates to claiming for 10s of millions of pounds from not only Giant but also any conspiring agencies will soon be open via group litigation that we are working on. Perhaps the FCSA will also share culpability? With fraud allegations thrown into the legal mix, it’s not just recent users of Giant Umbrella but also those contractors that worked for Giant Umbrella many years ago who will have access to long overdue financial redress.

So, as with JSA/Workwell, reading below, you will find the details exposing, yet another founding member of the FCSA and behemoth in the temporary workforce sector that has wilfully implemented commercial strategic policies to exploit contractors and put obstacles in place to prevent contractors receiving the salaries that they were entitled to for its financial benefit.

Holiday Pay Withholding
Regular readers and supporters will be aware of Contractor Voices campaign to rid the sector of umbrellas that have not been paying legally entitled Holiday Pay  and exposing those umbrellas when it has the evidence to do so.

In every instance it is shameful, but the evidence obtained in relation to Giant intentionally withholding Holiday Pay and pocketing it, to the detriment of the contractors, is probably the tsunami of all Holiday Pay wrongdoing when taking account of the 50,000 + contractors likely effected, and the vast sum of money involved.

Our knowledgeable insider whistleblowers, have no doubts whatsoever that going back at least ten years, Giant made the conscious, commercial decision to do everything it could to withhold Holiday Pay so that it could be added to top line income, in the full knowledge that end-clients and most agencies expected it to be paid out as the legally entitled Holiday Pay salary that the contractor was owed.

Why are the whistleblowers so confident in their beliefs? The answer is simple: Employee Support Managers within their Customer Success Team, with scripts, methodology, training, and objection barriers created by Giant employee S***** R****** were unequivocally told that the entitlement to Holiday Pay must never be brought to the attention of any contractors. Also, if a contractor queried an entitlement to Holiday, the same S***** R****** developed the processes to run as much interference as possible to prevent Holiday Pay being paid.

Contractors using umbrellas are employees of that umbrella and are legally entitled to statutory employment benefits like Holiday Pay. Even now, many contractors employed by umbrellas believe they are in a form of self-employment and do not have full employee rights and benefits available to them. Ten years ago and speaking from experience, the vast majority will not have had the faintest idea that those rights and benefits will have included Holiday Pay, so it is easy to imagine their lack of awareness in respect to claiming Holiday Pay. How easy it must have been for Giant to ‘pocket’ the millions in extra income!

Again, how did the FCSA not establish this in their audits? This is another FCSA umbrella misappropriating funds intended for contractors. CEO, Chris Bryce, really does need to break his silence, but this time using his own words unlike the statement he made yesterday to Contractor UK over the JSA / Workwell Holiday Pay investigation cover-up.

In the face of the indisputable evidence disclosed by Contractor Voice  establishing unlawful conduct by JSA in not paying Holiday Pay and then trying to cover its tracks by making untrue comments to ContractorUK, which Contractor Voice again exposed them with further evidence, how in all honesty and sincerity can Chris Bryce say “We are satisfied JSA Group did not breach ​the FCSA membership compliance codes that were in place at the time the complaint relates to”.

Chris Bryce promised to make the investigation report public but, according to ContractorUK, he now declines to comment on the investigation. Contractor Voice does not believe the puppeteers, controlling his actions and making the decisions on his behalf, will be silenced any time soon. However, perhaps the outing of Giant, the biggest umbrella in the sector for many years, will cause the professional reawakening of the FCSA CEO, Chris Bryce, and a full and thorough retrospective payslip audit will be offered to all previous employees of FCSA members to offer the opportunity of redress for any contractors subjected to this misconduct over the last ten years.

Gap Pay
Perhaps worse, is the brainchild of a very senior person at Giant, one M****** B**** in developing a Gap Pay product, launched in April 2013, to entice contractors into the mistaken belief that they would be paid between assignments.

Again, with evidence provided by whistleblowers, Contractor Voice exposes that instruction came from the highest level to persuade many thousands of contractor employees that Gap Pay was a benefit provided by Giant. The sales pitch was along the lines of “‘what other umbrella company pays you when you are between assignments?” Everyone in sales and most contractors thought it was a fantastic benefit. After all, who would not want to be paid when not working?

The proposition and sales pitch were simple: Whilst being an employee of Giant and in between assignments, you will be paid for 7 hours at national minimum wage rate each week to help you out instead of getting no wage and it will cost you nothing. No other umbrella provides this benefit, so why would you want to work for any other umbrella?

But buried beneath the glitzy headline words are contractual exclusions, barriers, and the true financial cost to every contractor. At its best, Gap Pay is likely to be considered deplorable mis-selling, but what happened to the money that was deducted for Gap Pay?

So, now for the truth. This is what the contractors were not told during the pitch:

You read that right: What happened to the £920,000 of additional deductions each year?
With the above included, Contractor Voice cannot imagine any sales pitch sounding at all enticing or the slightest bit interesting to any contractor. Knowing this, none of the truth was explained to those who were selling it, so blissfully and with good intent they did all that they could to promote Gap Pay and sign-up contractors in their masses, but we are yet to see how much Gap Pay was actually paid out?

As with Holiday Pay, Giant will not be able to deny that all its internal processes were geared towards only paying Gap Pay to contractors unless it had no other available option – that’s a matter for an FCSA or governmental investigation.

Conclusion
How can any of the behaviours we’ve exposed be justified by anything other than absolute immoral practice and greed? Are the contractors to blame because of their ignorance of law? How can this have gone undetected by the FCSA and its auditors for so many years?

As you’re reading this, contractors are being told by agencies and end-clients across the country that they must use an FCSA umbrella. An umbrella including Giant. An umbrella including JSA/Workwell. So, these questions and many more must be asked and asked now by the FCSA and all relevant enforcement agencies.

The time is nearing and can’t come soon enough for unscrupulous umbrellas and their conspirators to be held to account for their actions and for them to provide financial redress to the many thousands of contractors that have been financially disadvantaged by them. 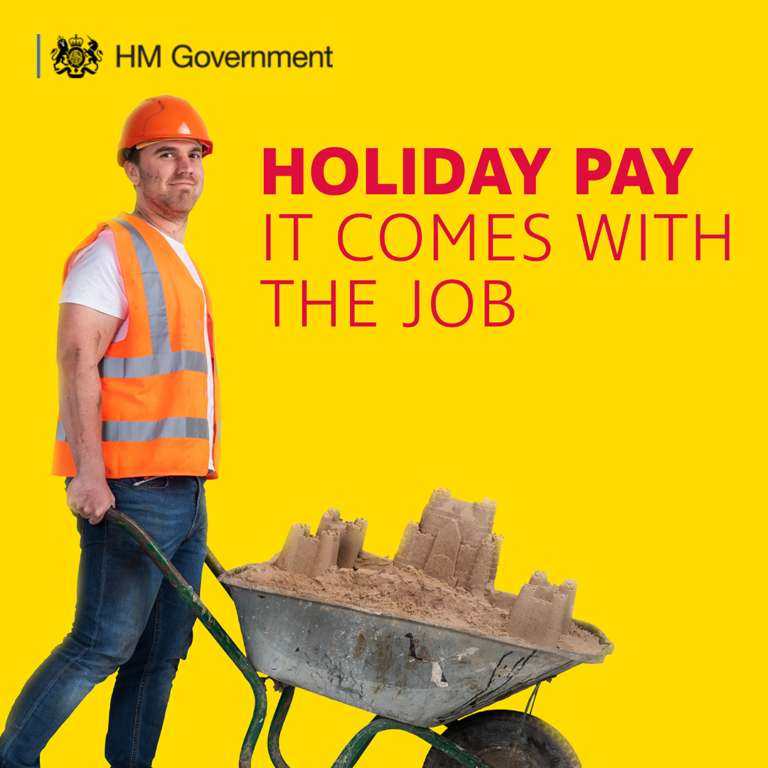 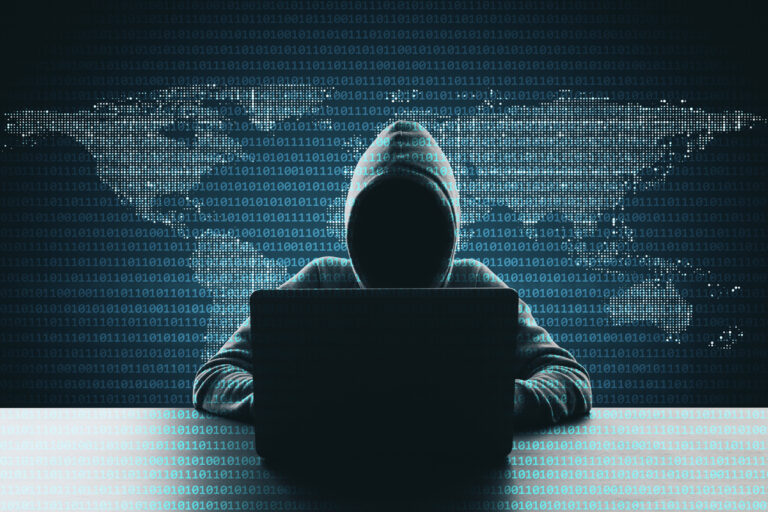