Following Contractor Voices recently exposing that Orange Genie has been systematically skimming from contractors’ salaries for years, we have been inundated with contractors submitting their payslips for auditing and raising concerns over umbrella payroll compliance. As well as hundreds of new payslips and concerns over Orange Genie to add to our bulging evidence file to […]

At contractorvoice.org, we are no stranger to calling out the FCSA and its members on questionable conduct and malpractice. We now reveal the shocking outcome of an investigation that undermines the entire compliance standard upon which the FCSA markets itself as the gold standard for the temporary workforce sector. With no statutory basis, or regulatory […]

Will the FCSA survive the infighting between its members and threats of legal action by its member? An article published by ContractorUK on Monday 4th July alleged that an umbrella company (a member of the FCSA) threatened legal action against the FCSA in objection to the decisive and what would have been laudable and deliberate […]

Umbrellas & Agencies are in the crosshairs – Get ready for big pay-outs. Those that follow Contractor Voice will be aware that we have been working on a legal route that will give Contractors’ access to justice to recover unlawfully withheld Holiday Pay. The time for claims against Umbrellas and Agencies for their historical Holiday […]

Contractor Voice only exposes wrongdoing when it has the evidence to justify it. Now it has the corroborated evidence of several former employees of yet another FCSA umbrella, Giant, to reveal that Giant had in place systems, procedures, policies, and training explicitly designed to withhold pay from contractors that they were lawfully entitled to, with […]

As always, Contractor Voice only discloses what can be factually proven. Now it proves that JSA’s comments in its official quoted statement, published by ContractorUK 21st March 2022, about the allegations made by Contractor Voice of it unlawfully withholding Holiday Pay are incorrect.  In the statement, JSA said “We refute any suggestion of wrongdoing and, […] Contractor Voice was formed to campaign for improved legal rights for all UK temporary contractors but, when it comes to those that work for the NHS its founder, Jacob Bellas, is particularly passionate as he has worked within the NHS for 13 years, with 10 of those as a contractor. With many close friends and […] 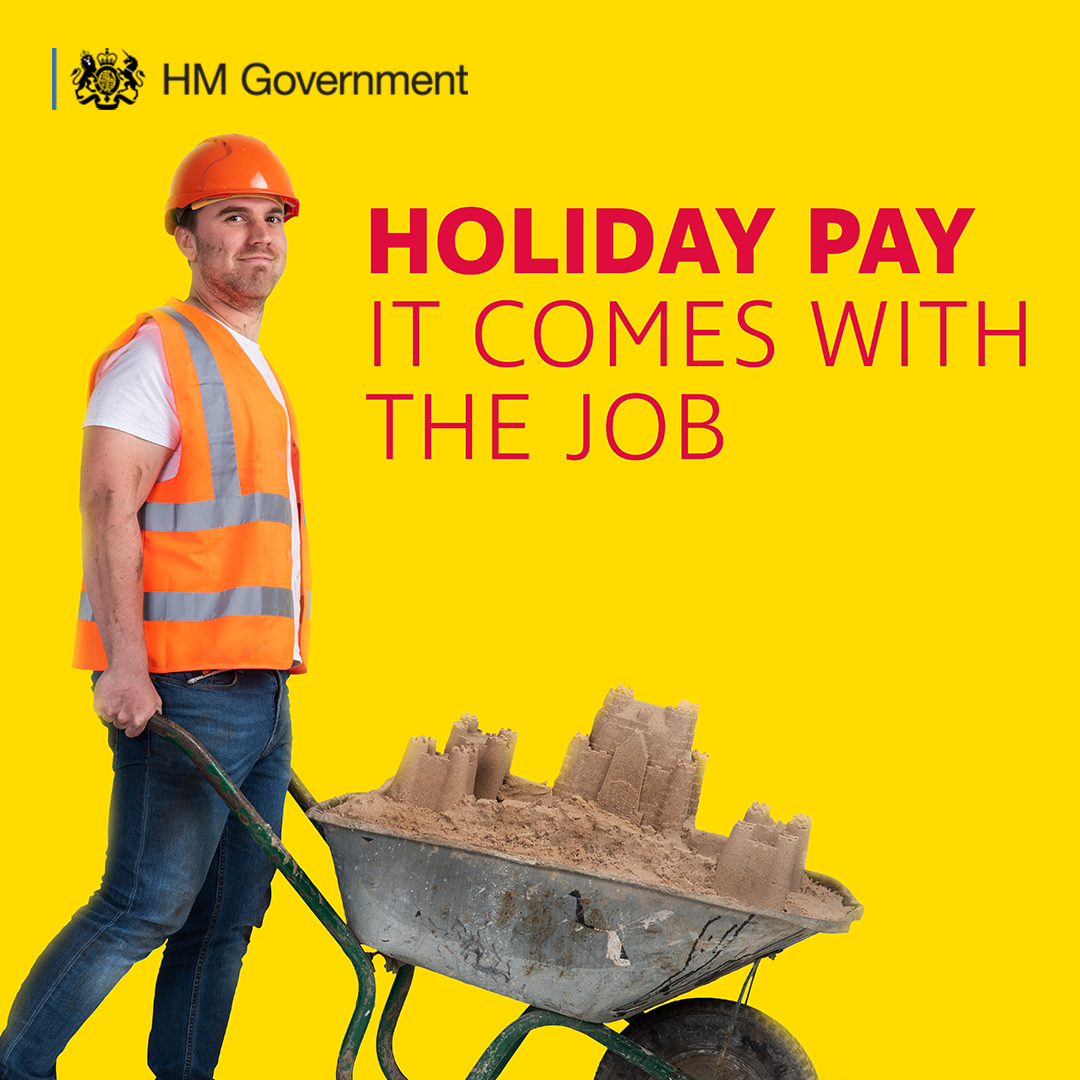 On 1st February 2022 the Court of Appeal in the case of Gary Smith V Pimlico Plumber Limited has provided a huge victory for umbrella contractors as: They now have the legal right to claim for unpaid Holiday Pay for the entire time it has not been paid – which could be many years and […]